Petra Ecclestone may think she's a star, but to most she's a celebutard.

There are real stars in the Square: Sean Connery and Roger Moore.

Fans still turn up to see where Vivien Leigh lived - marked by a Blue Plaque at number 54 - and beg the porters to let them into the garden opposite to see 'her' bench and leave flowers for her on it. (The 'bench' is  a reassembled marble fireplace.)


The tiny actress, born to a German Jewish family, and a vocal opponent of Hitler, won Best Actress for The Great Ziegfeld (1936) and The Good Earth (1937).

We prefer to avoid naming numbers, to preserve residents' privacy, but Miss Rainer's address is widely available on the internet, and she not only loves to receive fan mail but even fans at home for a chat about the old days.

She loves to be visited by fans. The following photographs of her flat were taken by one that visited her: HOMESTYLES OF THE RICH & GATED - LUISE RAINER 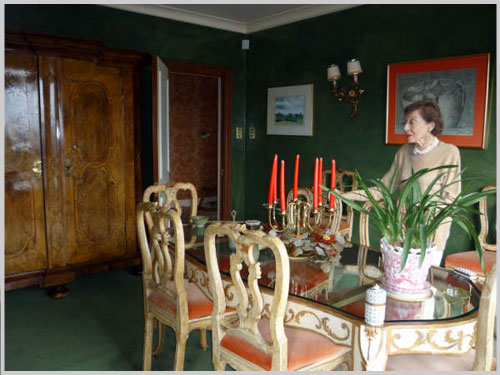 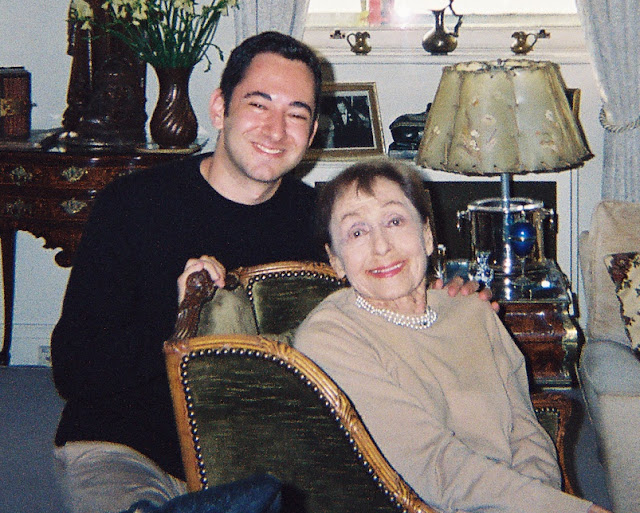 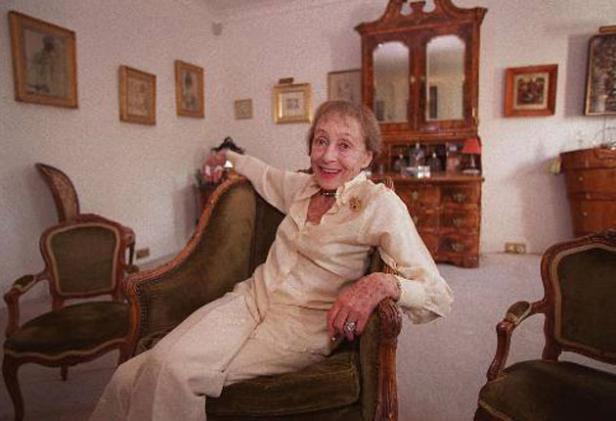 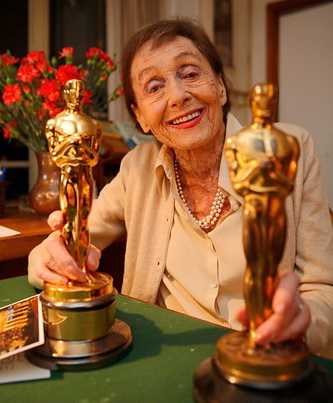 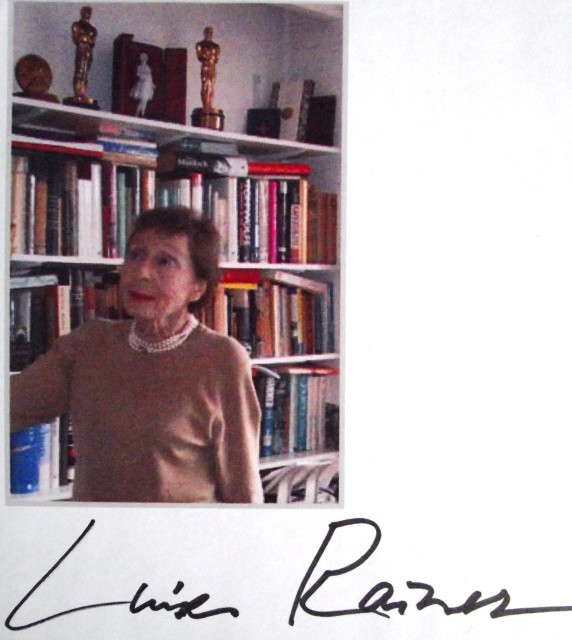 Twice an Oscar winner. Always a Lady.
Posted by Unknown at 15:30