The Real Housewives Of ... "London Ladies"

The Bravo press release claims that the series “Set in the glittering, class-conscious city of London, this new series follows a group of elite British socialites and American expats enjoying the upper crust of the high society world. And while these Brits and Americans all live in the same city, have been married to rock stars, dated royalty, are darlings of the paparazzi and enjoy wealth beyond belief, they are still culturally, worlds apart.” ... not that elite.

Isn't it bad enough that we have to put up with filming of something named Made in Chelsea, where Sloanes are bussed into our neighbourhood?

Heather Kerzner, ex wife of Sol and before that Charles Murphy (they used to live in the Square, near the church), hosted a party in aid of Marie Curie during the Masterpiece art fair last month. We hear cameras were rolling, and several women were miked up including Caroline Stanbury, Noelle Reno and Caprice Bourret. Unfortunately some of the women involved have past links to Eaton Square, so we suspect the worst.

Tatler photographed the party, as did several other media outlets. So which women are likely to have bit parts? The ones said to be "starring" in the series are in bold, others are likely to appear as friends of the housewives.

Time to "meet" the women said to be "starring" in The Real Housewives of London.

Says she was born 1971. Looks a lot older. Also looks like the victim of a lot of plastic surgery. Designs rather tacky underwear.

Bourret made her name in a 1996 "documentary" Filthy Rich: Daddy's Girls on television with gymslip mum Tamara Beckwith - although she broke rather than rich, as it soon turned out. Sounds rather like most of the other Real Housewives, already. Born poor, she parlayed relentless self-promotion plus a talent for PR into semi-fame and dated a series of rich men such as Robert Tchenguiz (whose sister lived in a garish house in the Square).

Bourret tries to be known simply as "Caprice" in the same way Madonna has only one name. Wishful thinking.

Actress Kensit is much better known for her many marriages than her acting. She is constantly making come-backs, and has starred in several less popular British soap operas. Four ex husbands, two children.

Kidd is a former model, who recently announced she planned to return to the profession. Kidd was a successful model, as opposed to a girl that claims to be a model, for middle-market companies, as well as a television presenter. A keen sportswoman, she rides, plays polo and races cars. Her career went into free-fall after allegations by a tabloid that she supplied cocaine to their reporter.

Ex: Matthew Mellon (50).
Once died her hair brown whilst dating Mellon, and looked uncannily like his ex-wife Tamara.
Was ostracised by society after splitting with Mellon.

Currently with still-married Scott Young (51), who was jailed in January for six months for withholding alimony, child support, and failing to disclose marital assets. He seems to live the high life despite claiming to be broke. Reno is not known for sticking by poor men.

Is a designer. We're not sure what of. She has so little style it almost isn't funny.

The details of the divorce are never publicly discussed, but those who do know them keep well away from her. She 'hangs' with a fashion rather than a society crowd. 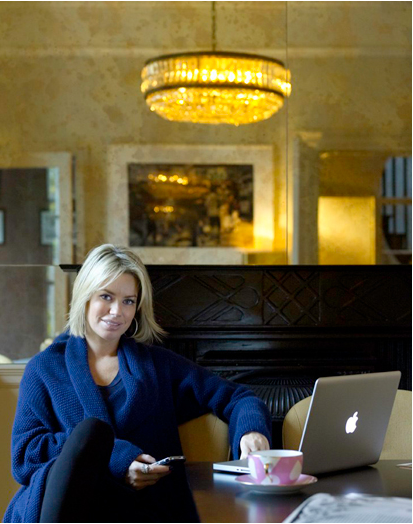 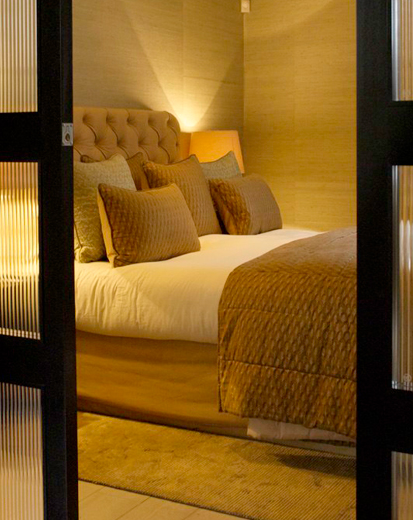 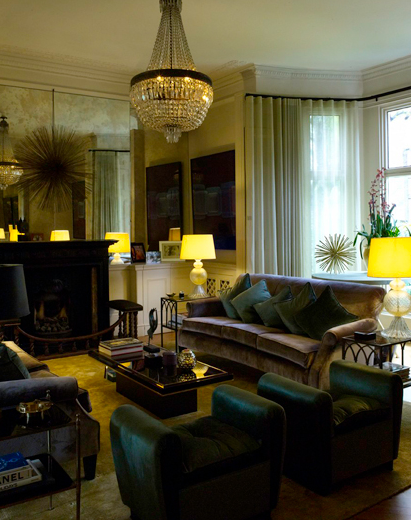 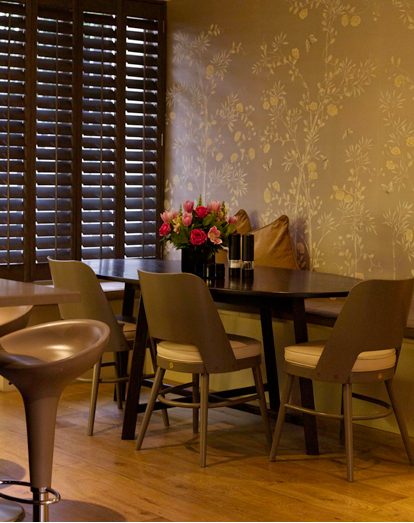 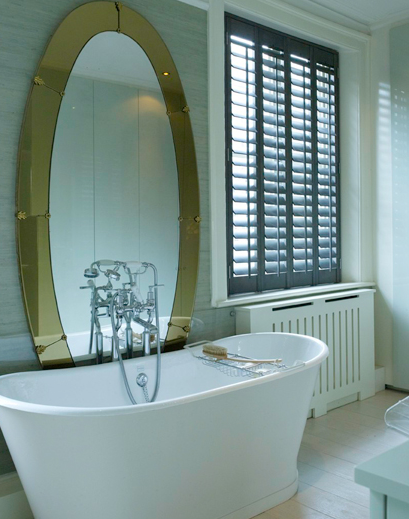 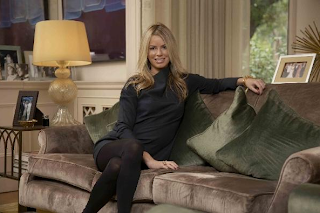 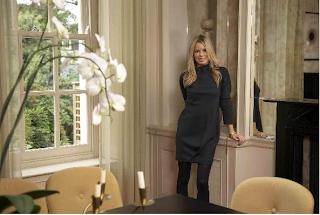 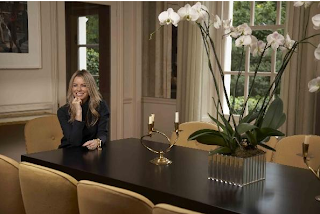 Many more features about her house can be found in her company's press coverage.