Some men marry clones, the next wife a younger version of the woman she's replacing. Other men change their wives with their aspirations. We put (now) Lord Lloyd-Webber in the latter camp.

The current Lady Lloyd-Weber is horse-made Madeleine Gurdon, and they live in Chester Square. Although Lloyd Weber owned a house in Eaton Square before that, he doesn't seem to have lived in it.


To place him as a resident we have to go way back to late '80s - the decade that taste forgot - and his rather flashy show-biz second wife Sarah Brightman. 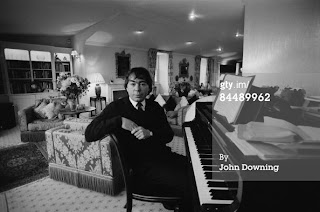 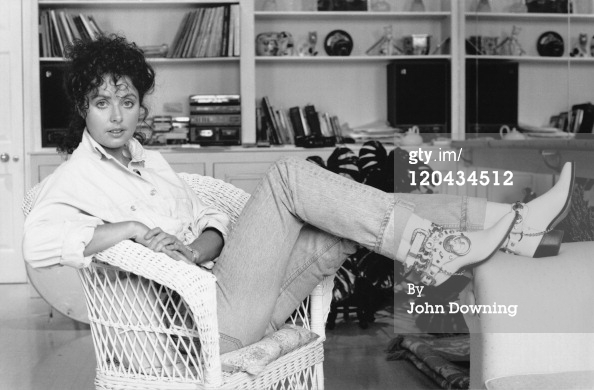 The flat has since been modernised and de-Dynasty-ised.

By a strange coincidence, we think that it is the same flat that the current owners are sub-letting by the night through Air B'n'B ... very unusual for Eaton Square, and a "snip" at £1029 per night. 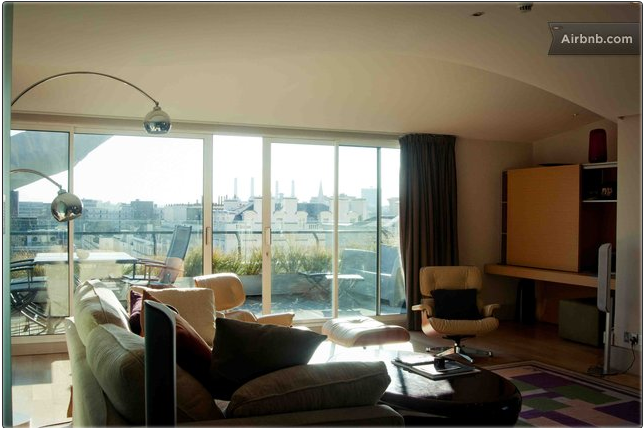